The potential of maize milling equipment in Africa

The development of the corn industry depends on the market demand for corn. As a food, corn is an important food for residents of Central and South America and Africa. 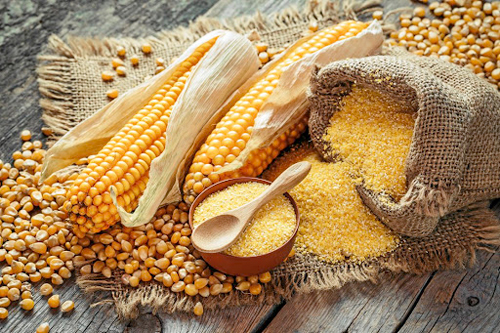 Corn is one of the most widely grown crops in the world. The planting area and output of corn is lies in the third place, which is just behind wheat and rice. It is planted from 58°north latitude (Canada and Russia) to 40°south latitude (South America). Corn is ripe every month throughout the year. Among them, corn is the most important food crop in the United States. China's annual output of corn ranks second in the world, followed by Brazil, Mexico, Ukraine, and Argentina.

The development of corn production is mainly reflected in the expansion of planting area and the increase in yield. The two-phase effect has led to an increase in total corn production. According to the US Department of Agriculture, the harvested area, total production and yield of the world's corn from 2008 to 2015 are as follows:

World corn harvested area, total production and yield per unitage from 2008 to 2015

Although Chinese corn is planted for a shorter period of time, it has developed rapidly. Based on policies that encourage food production, China's corn acreage has been growing steadily, and the introduction of new hybrid varieties has allowed corn planting to extend northward to areas where soybeans were previously grown. Corn has also replaced cotton and lower-margin feed crops. From 2008 to 2015, China's corn planting area and output increased by 26.76% and 34.73%, respectively, ranking first in food crops. The status of corn in national food security has gradually increased and become an important economic crop to ensure food security. 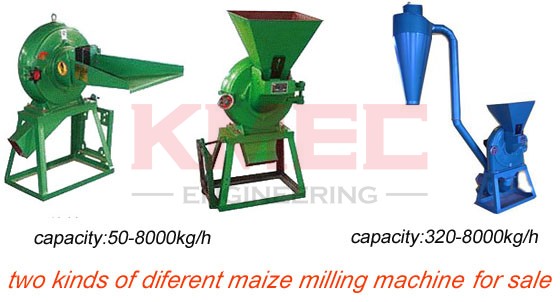 Maize is a main food in most of Afirca countries, the goverment even introduces some policies and loans to support the plantting of corn and corn industry. As we all know that Africa is sometimes lack of food and need to improt form other countries.

In some of the Africa main countries, such as Kenya, uganda, South Africa and other countries. Corn remains the most important food and the consupmtion of corn is increasing all the time. There is a big market for equipment for processing maize flour. China has a long time relationship with Africa and helped them to grow corn. 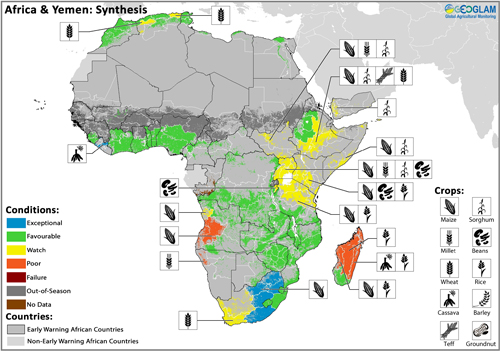 Africa is the second largest and also second most-populous continent, the market of flour in the meantime has a large potential, maize will keep being one of the main grains for its populations. So, buying maize milling machine for sale and make maize flour for sale will remain one of the most profitable business in recent years. Welcome to send us e-mail to make consultation.